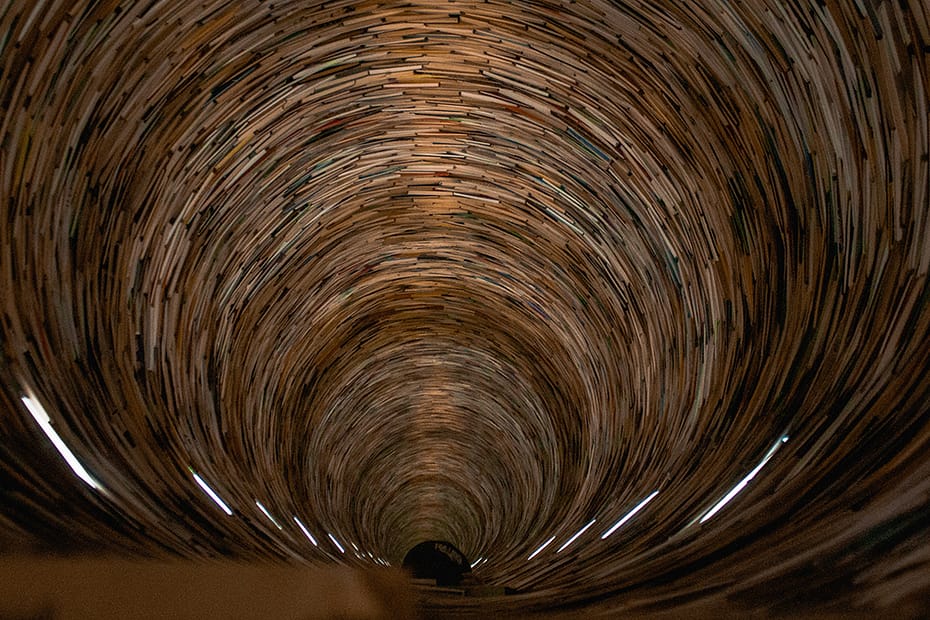 A person, who identifies as submissive, went through some kind of trauma or is mentally unstable in some way.

Then we get to the part where it seems to be the submissive has been traumatized or is mentally ill. If the sub is those thing then why isn’t the dom the same? Am I somehow exempt after all I must be mentally unstable too.

Here is my theory, we’re all mad here. It’s true in my experience. All of us are traumatized by the lives we have lived so far. Some more, some less. If you look at kinksters and think that somehow they are more mad, more dangerous than people who oppress whole swathes of humanity, who kill and hurt and torture in the name of god and country then I think you might want to take another look.

We do what we do with fully informed consent of all those involved. We review our mistakes and accept and learn from the errors we have made. We know that we don’t know everything and are wary of those who claim they do.

That doesn’t sound like the behavior of the mentally ill.

Yes, what we do is not the same as what others will admit they do (assuming of course they are allowed to talk about it.) we are considered taboo, not because we are any more mad than they are, but because their madness is all about oppression and suppression of any sexual desire.

So while we are indeed all mad here.

I will take our form of madness over theirs any day of the week. Because our madness is love.