We don’t stop playing because we grow old

We grow old because we stop playing.

Lillith and I were talking the other night about her new November meme, Never Have I Ever and I told her that I was at a disadvantage simply because I am old and have done a lot of things that maybe most other people had not. And the things I haven’t done yet that were sexual things would be very tough because she is not here (or I am not there) to do them with her.

This presents me with a conundrum. I want to participate in the meme, but I am not quite sure how. Well, I wasn’t quite sure until I decided to sit down and see what came out.

What I decide to share that I have never done before was staring me right in the face. You see, I just had a birthday. My sixtieth birthday to be precise.

I am now officially (in the UK at least) a senior citizen. I can get discount fares and tickets to things simply because I made it this far.

The things is that for a long time I was pretty sure I wouldn’t make it this far. The men on my father’s side of my family had an alarming tendency to die young more than most. My Great Grandfather died of a heart attack at the age of 45. My Grandfather died of a heart attack when a roof fell on him at the age of 35 and my father made it to 62 after surviving 3 heart attacks until Rheumatoid Arthritis scarred his lungs so badly that he just couldn’t take in enough oxygen to keep him alive.

You can see that didn’t give me great hope of a long life… but I also have a Grandmother on my father’s side who just turned 107! I lived my life accordingly, not by playing it safe but by realizing that none of us know how much time we have left and so take the risks when you can and as best as you can live in the moment, because tomorrow may never come.

But here we are in a dystopian future and things in life have never seemed as portentous as they do right now. And I was brought up with the constant threat of nuclear immolation.

So my never have I ever is: I have never lived if there was going to be a tomorrow. And maybe now it is time to at least do some of that that. That is not to say that I still won’t take risks because that would mean giving up a large part of what keeps me young at heart. I need that. But I will also try to build on plans for a future and work harder towards making that future happen.

I will still play and be silly and learn and grow. I will also make sure it serves an end that leads to a useful life and know that while I am indeed old, that doesn’t mean that I am useless and will only become more so as I lean into my age. 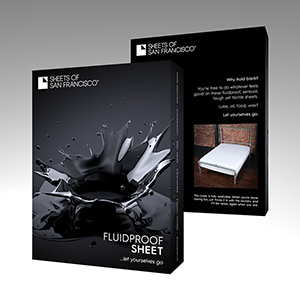 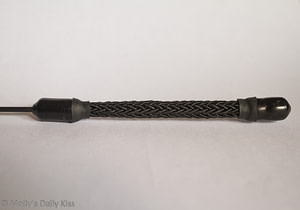 About an hour ago from signs's Twitter via Revive Social App

Older posts, Mr Subshine tested, Ms Subshine approved ;-) Come for the posts, stay for the weird Out of Focus domsigns.com/?p=5854&utm_so…

About 5 hours ago from signs's Twitter via Revive Social App

I miss her in my arms so much.

About 10 hours ago from signs's Twitter via Revive Social App

Older posts, Mr Subshine tested, Ms Subshine approved ;-) Come for the posts, stay for the weird Take It To The domsigns.com/?p=7012&utm_so…

About 13 hours ago from signs's Twitter via Revive Social App